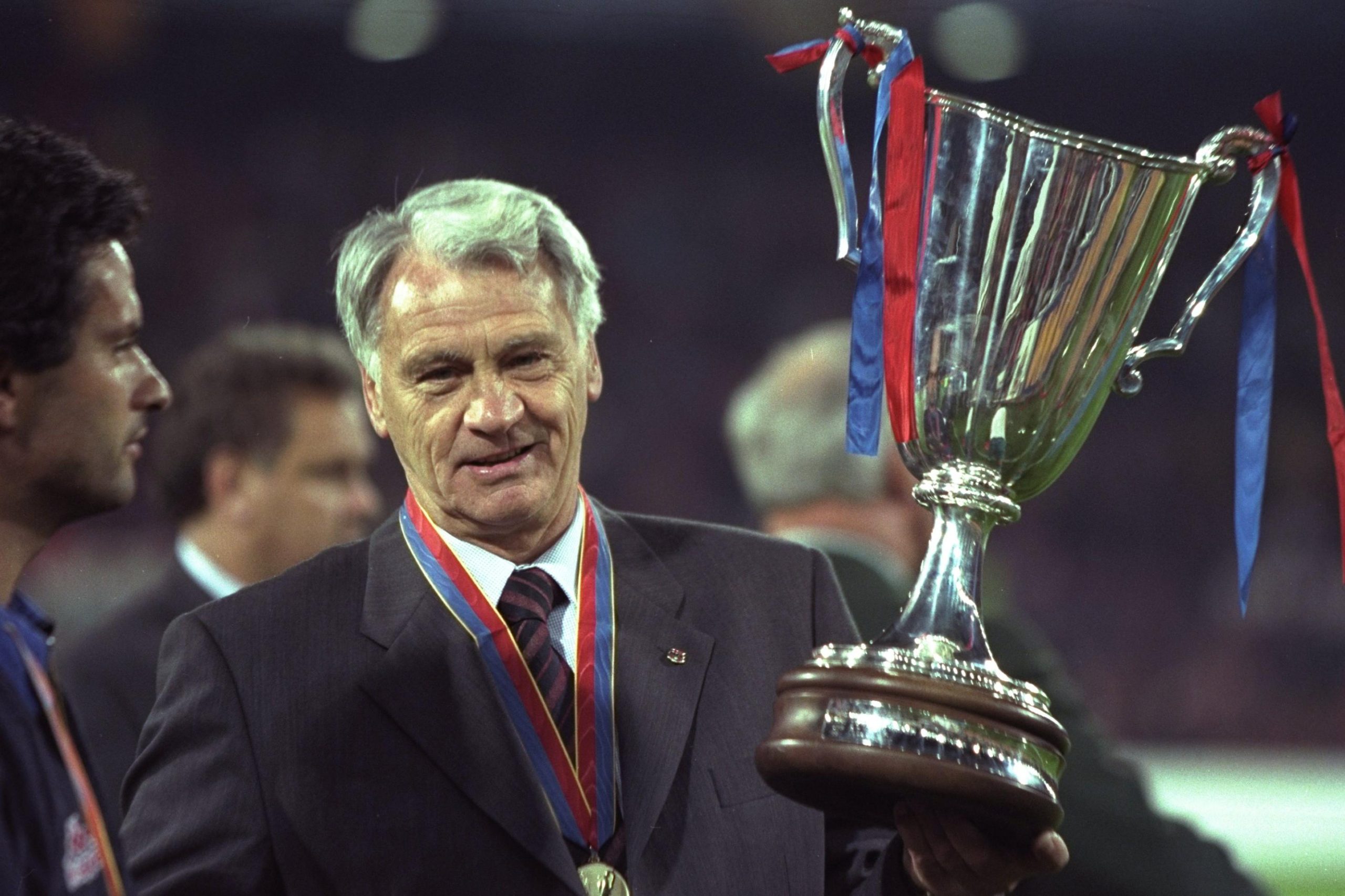 “Bobby Robson set the standards very, very high, but ‘wow’, we had a bit of fun on the way. It was an incredible environment.” – Terry Butcher

I think it’s fair to say that any football fan is going to have their own opinion of who is, or at least what it takes, to be the perfect football manager, and perhaps a few will argue that there’s no such thing, but for Terry Butcher, Sir Bobby Robson was “virtually the perfect manager” – so what led to such high praise?

Well, one key quality that Sir Bobby had as a manager was adaptability. Terry says,

“He came into management in the late ‘60s and he was still managing in the 2000s. He had to adapt because football changed so much in that time; he had to adapt to different environments, agents, players and foreigners… and he adapted so well.”

Sir Bobby never stopped challenging himself, and he was never afraid of change. He not only adapted to change, he created change, constantly pushing the boundaries of what it was possible for his team to achieve in the process.

Emotional intelligence is a term that Sir Bobby probably wouldn’t have recognised in his day, but it’s something he had by the bucket load. Terry puts it this way: “He made every player feel special.” He was certainly very loyal to his players, and those who did well were rewarded with new contracts, but the stand-out thing about Sir Bobby was the respect and admiration his players had for him, and the loyalty to him this generated in return. They wanted to be their best and play at their best for their manager. He inspired greatness.

Of course, making players feel special didn’t mean errors were never pointed out. As a young player, Terry remembers being given a “rollicking” in the dressing room after making a mistake in play that gave the opposition a chance. He says,

“We’d won the game, but he wasn’t happy with that. It was about five seconds in a game of 90-odd minutes, but he could remember it at the end. He came into the dressing room at the end of the match to let me know that it wasn’t good enough, and not acceptable enough, and he was right. He was 100% right.”

Terry believes that Sir Bobby was “a very, very forward-thinking man, much underrated tactically and much underrated in his preparation for games.” He would make changes to the team, but what never changed was his ability to pull a group of players into a tight-knit team. Terry says,

“He was very good at changing teams, very good at knowing what he wanted his team to do. There was a period of transition obviously, but everybody worked through that to come out the other side. He instilled a really determined group of players, young players coming through, lots of international players eventually coming through, and we played together, worked together, and we knew each other really, really well. It became a really solid unit, a really solid club, and you would go through brick walls for your teammates – and for him.”

It can be argued that there’s no such thing as perfection, but the environment and culture created by Sir Bobby was clearly “perfect” in terms of getting the best out of his players. Terry benefited as a player working under Sir Bobby’s management, and he benefited from the experience once again when he embarked on his own career as a manager. Whether or not you believe in perfection, I think the last word on Sir Bobby Robson goes to Terry:

“I think if you look at his career, you would say, wow, I could learn so much from him and what he did.”