WHAT PEOPLE HAVE BEEN SAYING

‘Donald McNaughton has over many years become a vital, highly valued, and key member of our high-performance team at Rangers Academy. Donald’s work when he started initially focused on group sessions for players, spanning a range of ages, aimed at developing the key mental characteristics we look to develop in a Rangers player. This then developed into many additional areas when it became clear the outstanding value that he brought on our recent journey to create an elite, modern, and innovative learning environment. In addition to the team sessions Donald also now undertakes one on one sessions with some of our most valued talent; he delivers staff workshops focussing on team building and team dynamics, creating an elite high performance culture and also individual staff profiling; he delivers a new exciting concept called ‘Performance Parenting’ which is designed to provide our parents with preparation for the highs and lows their son will experience on their Academy journey; he delivers coach education to staff in the coaching, sport science and medical teams to ensure that our mental skills program is understood and being delivered by all on a daily basis; he also provides one on one support and mentorship to our coaches and indeed coach educators on their career journey, providing detailed self-analysis aimed at improving their delivery and performance; finally, Donald acts as an independent sounding board and support for the senior staff on the Academy Management Team and is used to sense check strategic ideas designed to move the Academy forward. Clearly his wide and varied role at Rangers is only so successful as a consequence of Donald’s own broad skill set, engaging personality and wide experience in developing elite athletes in a range of sports, improving people and also understanding and developing business cultures. It is no coincidence that as our Academy commenced a radical change process in 2015, on a quick journey to becoming one of Europe’s top Academies, that Donald’s contribution has been relied upon and increased over this period. One of our Academy graduates, who was still a very young lad, on making a mistake not long after his debut which caused a goal in front of 50,000 people in a high profile game at Ibrox, credited Donald as the reason he went on to claim ‘man of the match’ as he utilised the coping mechanisms that Donald had taught him, over many years in the Academy, to recover from his error – this demonstrates Donald’s impact at a the truly elite level of the sport. In summary Donald is a talented, intelligent, versatile and honest professional who we are delighted to have supporting and developing our talent, staff and parents in Rangers Academy.’ 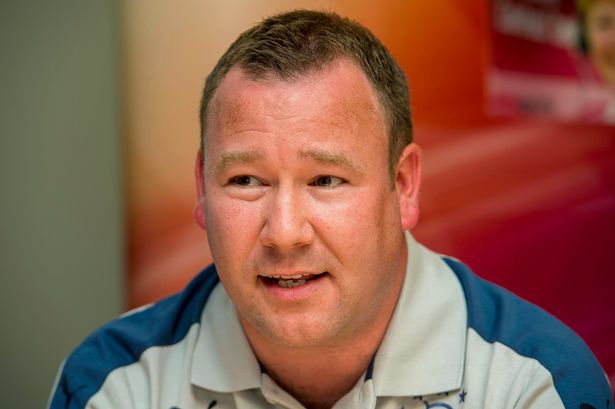 Craig MulhollandHEAD OF ACADEMY Rangers FC
“Having developed a working relationship with Donald approx. 12 years ago, I have been fortunate enough to work together with him on countless projects and initiatives. From being a course participant myself to leading coach education programmes both in Ireland and Scotland, Donald has become a valued member of the staff deployed in order to bring the very best service and experience to the course students. I know his insights are hugely beneficial to the course participants, and many still call on his input after conclusion of the course curriculums. I am fortunate enough in my role to have Donald as both a mentor and critical friend, and I cannot pay high enough compliment to the role he plays in assisting me with course objectives, learning outcomes and strategies as we collectively strive for a world-class offering and signature pedagogy in our offering.”

Greig PatersonHead of Coach Education & Development The Scottish FA
My time with Donald has been hugely beneficial and to be honest without his help I could not have achived what I have achieved today. The mental side of the game is huge nowdays and Donald has always helped me maintain a positive but level headed mindset during the highs and lowsof my career so far. He’s a great guy and alwys finds a way to help me. 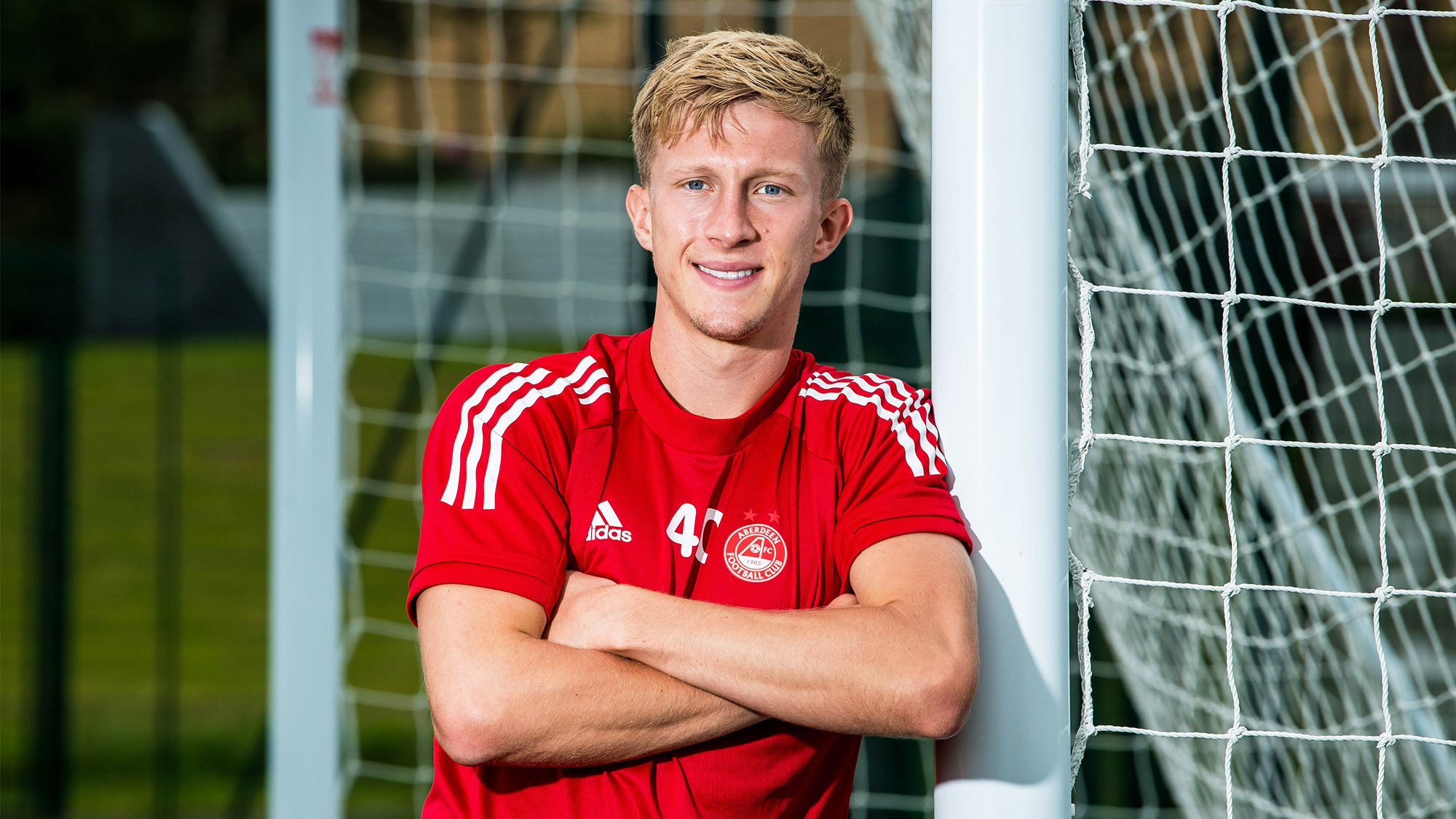 Ross McCrorieAberdeen F.C.
“I have got to know Don MacNaughton very well over the two years he has helped me at Inverness Caledonian Thistle FC. He has helped to transform the club during this period following its relegation and promotion in successive years. His techniques are simple but extremely effective and the players have all come to admire and respect his intuitive and instructive manner. Donald can easily teach and improve large or small groups but is inspirational on a one to one basis; with any sporting pursuit. I have no hesitation in recommending anyone to employ Donald MacNaughton – it would be a massive step in securing a brighter and more satisfying future.”
Terry ButcherEx England International Captain

Add testimonial description here. Edit and place your own text.