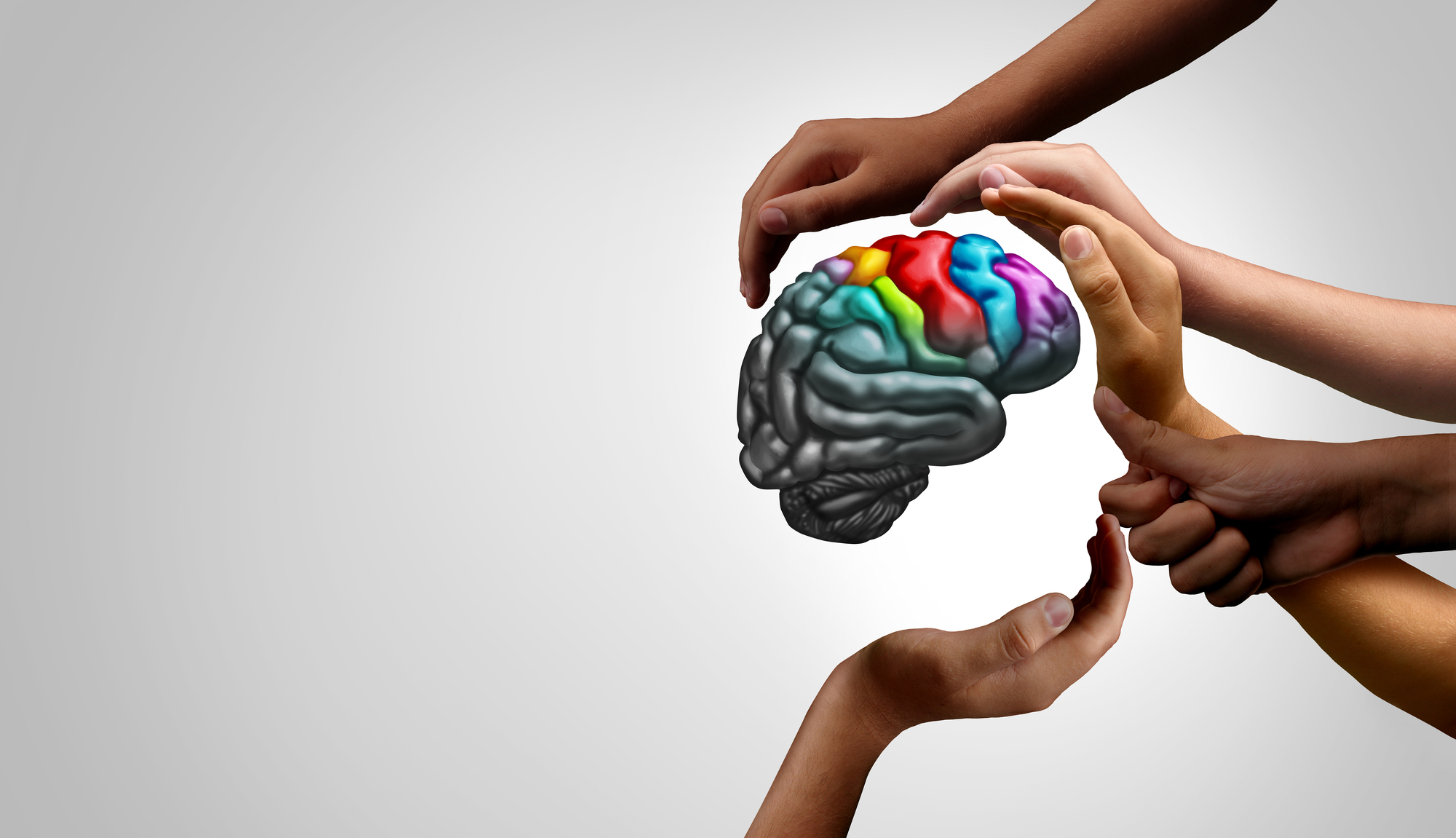 “We’re not just athletes. We’re people at the end of the day and sometimes you just have to step back.” – Simone Biles

After the first round of the 2021 French Open, 23-year-old tennis star Naomi Osaka withdrew from the competition after refusing to speak to the press. A huge media frenzy followed. She then opted out of playing at Wimbledon, stating that she had been suffering with depression and anxiety. Just a few weeks later at the Tokyo 2020 Olympics, 24-year-old US gymnast and global superstar Simone Biles withdrew from the team event, again sparking a media frenzy after she stated her decision to pull out was to protect her mental health. Within days, 30-year-old cricket superstar Ben Stokes pulled out of the India Test Series to take an “indefinite break” from the sport to focus on his mental health, so is the world of elite sport seeing a change of attitude to mental health issues?

The prevalence of mental health issues within elite sport is nothing new. Battles with depression, anxiety, and even self-harm have been spoken about before by high-profile athletes such as Dame Kelly Holmes and Freddie Flintoff. The difference this time is that the athletes speaking out are still competing at the highest level, they’re still in their prime as athletes, and they’re not waiting until their competitive career is behind them before opening up about the struggles they face. This is now, and this is new.

What we’ve learned from the stories of retired athletes is that suffering in silence is the norm. There’s a stigma attached to talking about mental health issues and those struggling stayed quiet through fear of being viewed as weak. Mental toughness in sport is crucial. It’s the psychological edge that sorts the winners from the losers; it’s the edge that gives an athlete what they need to stay focused and in control in a high-pressure environment. With so much emphasis on “toughness”, it’s easy to see why struggling athletes chose not to talk about what could be perceived as a “weakness”.

When Simone Biles withdrew, it was after a shaky performance in the vault. Many in the media chose to see her withdrawal on mental health grounds as an excuse to cover up for her inability to cope with a poor performance. Would the response have been the same if Simone had voiced concerns about a niggling muscle injury? When Ben Stokes announced his withdrawal from cricket with immediate effect, he could have stated it was due to his on-going finger injury, but he chose to be upfront about his mental health concerns. When Naomi Osaka was facing a £10,000 fine for refusing to fulfil her media obligations, she could have bowed to the powers that be and put on a fake brave face in front of the cameras – as many others clearly have before her – but she chose not to. Will the actions of these athletes at the top of their game finally change the stigma attached to mental health issues in elite sport?

When you’re left feeling that your entire worth is based on your performance, no athlete wants to admit vulnerability, but until athletes in all sports are able to talk about their concerns openly without fear of being labelled weak, mental health issues will continue to limit physical performances. Presenting an illusion of a mentally tough athlete is not being a mentally tough athlete. A top performance takes physical skill and mental skill – neither can be faked.

“After the performance I did, I just didn’t want to go on… I don’t trust myself as much anymore. We have to protect our minds and our bodies and not just go out and do what the world wants us to do.”

Far from showing weakness, her words demonstrate genuine courage. By being honest about her loss of confidence, she is putting herself in a position to get help, to work through issues, and to look ahead at opportunities to come back stronger.

The last word goes to champion swimmer Adam Peaty. After his Tokyo 2020 success, he’s going to be taking some time out. He says,

“It is going to be a war of attrition over the next three years, we’ve got three major championships next season, and you’ll see people who are trying to do it all falling off before they get to Paris (2024 Olympics). You’re seeing it in all sports now. You’re seeing it with Simone Biles. You’re seeing it with Ben Stokes. Mental health matters and it is about getting the balance right at that elite level.”

Please check out our book on “Mental Health” – “Speed of Sound, Sound of Mind ” link