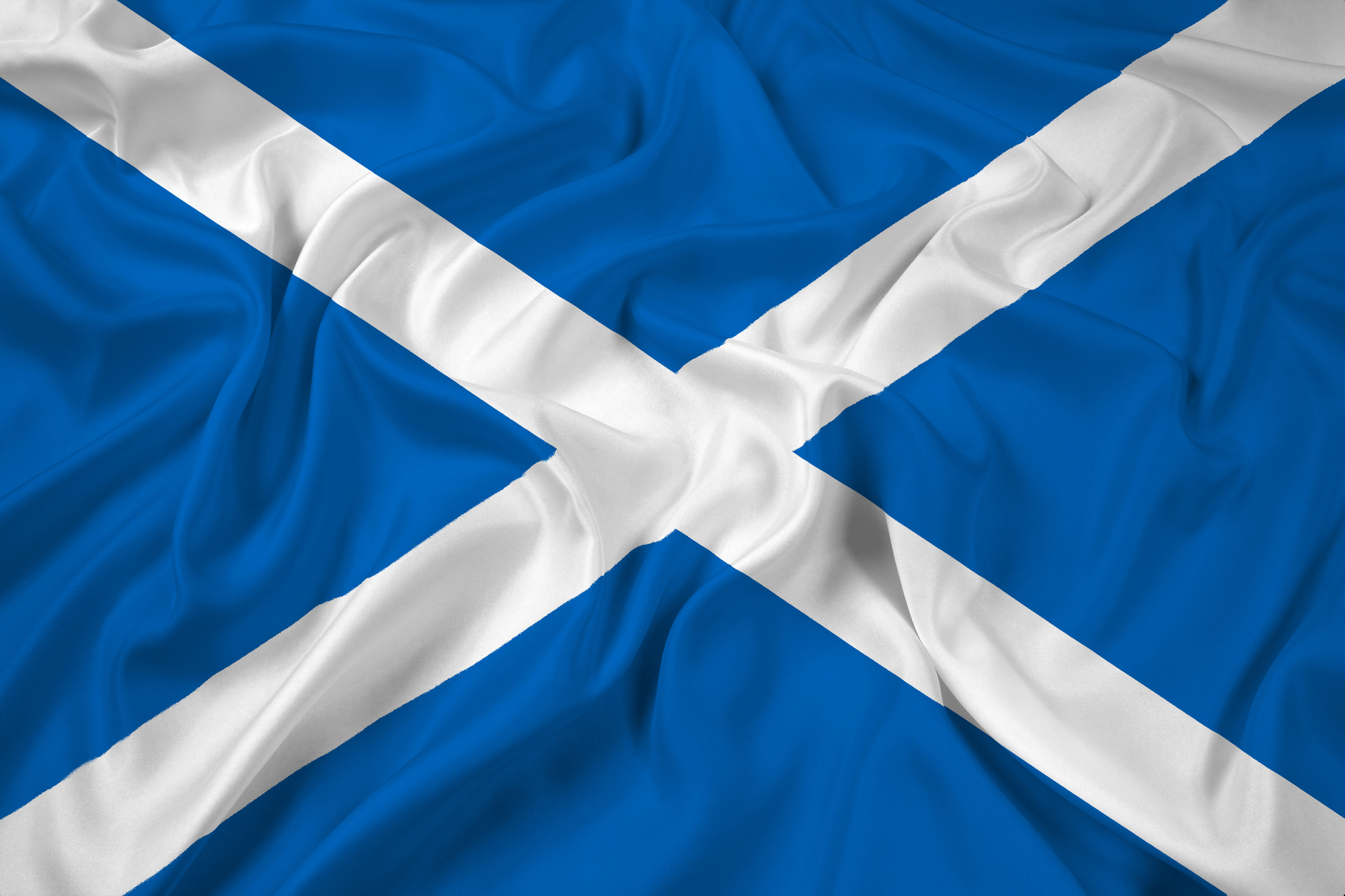 “The Braveheart stuff is a cliché, but what it shows is this group of players want to do well for their country.” – Steve Clarke

After four wins in a row, Scotland’s hopes of qualifying for the Qatar World Cup 2022 are very much alive, with each win taking them closer to a place in the play-offs. It hasn’t been a walk in the park, and there have been some edge-of-the-seat moments, but belief in the team is increasing beyond just the die-hard supporters, and it’s increasingly evident in the players themselves.

Self-Belief In any aspect of life, success only becomes possible once you believe it’s possible to succeed. In football, after two decades of failing to make it into a major tournament, it’s fair to say that belief in the Scotland team’s potential to succeed was outstripped by the belief in probable failure – certainly among spectators. However, this all began to change as Scotland qualified for Euro 2020. Steve Clarke was appointed Scotland manager in 2019, and his “quiet belief” in himself quickly became a belief shared by the players. The belief that success was possible became real. Clarke had previously turned Kilmarnock’s fortunes around, taking them from bottom of the league to fifth from the top in one season, and he approached his role as Scotland manager with the same positive attitude.

Team Spirit When falling short has become the norm, it’s a tall order to change attitudes, but Clarke’s emotional intelligence has given him what it takes to understand his players as people and to understand what makes them tick as footballers. The end result is an environment in which every player wants to do their best for the team and be their best to impress their manager.

Qualifying for Euro 2020 demonstrated the power of developing team spirit among players. As the team’s World Cup 2022 campaign got underway, Clarke said, “I keep saying, this group of players, every time we get together, every time we got to the pitch, they want to be successful for their country.” This is something that’s showing in the team’s determined attitude, and their resilience to setbacks.

Resilience After the nail-biting match against Israel, one newspaper reporter wrote, “How can you knock a team who came back twice from behind to win in the 94th minute? You can’t.”

In a post-match interview, Clarke said, “It would have been easy for them to feel sorry for themselves at half-time. It would have been easy for them to think it wasn’t going to be their night. But they refused to accept it. They didn’t accept it… to suffer two blows like that in 45 minutes is difficult to recover from. It showed a bit of character, and we got the break with the penalty on half time. But then we miss! At half-time, you are having to pick them up. I said to them, if you want to lose a game you are going about it in perfect fashion by conceding two goals and missing a penalty.”

Positive Environment The positive attitude that saw the team snatch victory from the jaws of defeat is the result of Clarke’s ability to create a positive environment. John McGinn, scorer of the first equaliser against Israel, described it this way: “It’s a club feel. It doesn’t come overnight. We’re all mates. It can sometimes be very easy to get on everyone’s back. I was making mistakes, others were making mistakes, and previously there might have been a bit of negativity and a wee bit of arguing, but we’ve all got belief in ourselves, and it’s definitely a big reason for the results we are getting. We’re just hungry players who are hungry to succeed for our country. You dream of going to a World Cup, and every single player in there wants to do that.”

Crowd Support Clarke also attributes the team’s determination to the phenomenal support of fans in the crowd. He makes the point that the Euro 2020 matches had to be played behind closed doors, and there can be no doubt that the roars of support from spectators in the game against Israel gave the players a lift when they needed it most.

He says, “The supporters are showing belief in the team. We are human beings; everybody likes to feel that little bit of adoration and little bit of love. We’re improving and I still think there’s more improvement to come, so what’s not to be optimistic about?”