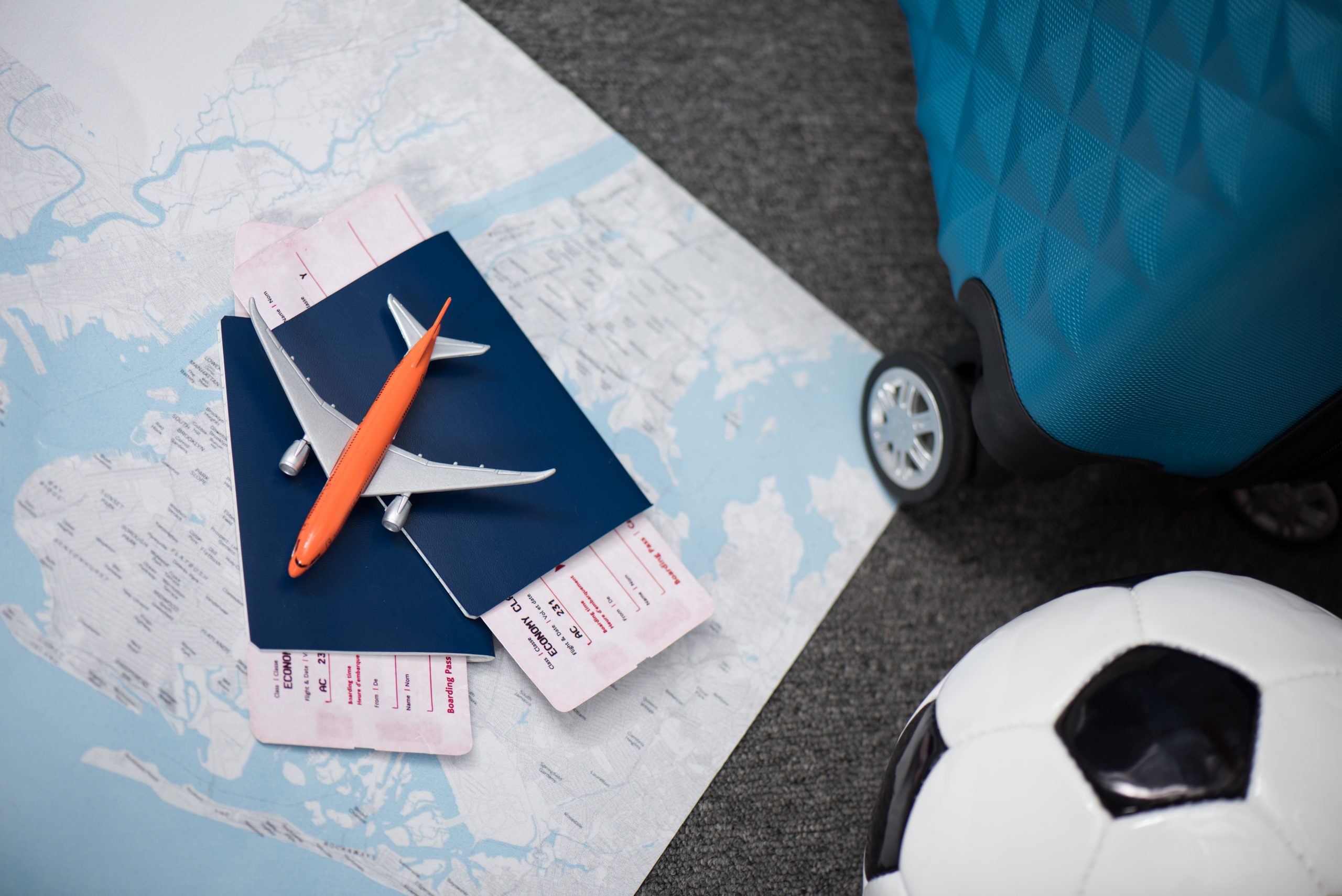 Gary Gibson is Head of Soccer Academies and International Relations at Rangers Football Club in Glasgow. His football journey, like many others, began as a youngster playing football with his pals before school, after school, and in every playtime during school. He says,

“In those days we’d play outside until we were called in by our mum or dad because it was getting dark. At the weekend, I’d usually play a game for the school on Saturday, followed by a game for the Boys’ Brigade, and then a Boys’ Club game on Sunday. I just loved to play.”

His skills developed as a player, but when he began to think that his playing career probably wasn’t going to go any further, he put a plan in place that included going to college to do an HND in sports coaching and attending licence courses to gain his coaching badges. This led to a coaching career that progressed to the Rangers Academy and its community programme. Gary believes that the move into International Relations came on the back of this solid grounding and his first-hand experience of the nuts and bolts of the game. He says,

“This has been very important because when I’m having conversations with organisations, I can talk strongly about all the work that’s going on within the football academy, both on and off the pitch. It’s not just about football, it’s the parts off the pitch too, and when you have these conversations, you’re showing that you care.”

Rangers FC is a global brand, currently connected to 10 countries: the US, Canada, Dubai, Qatar, India, China, Hong Kong, Taiwan, Australia, and Indonesia – a great reminder that football is a universal language. Gary points out that Rangers FC already had some overseas connections in the form of having a camp in a country or maybe having a tour coming across to Glasgow, but the club didn’t have anything that was longer-term. He wanted to develop something that would have a positive and lasting impact within the touring clubs, so the first thing he did was put 3–5-year agreements in place, paving the way for on-going, progressive player development and coach education. He says,

“We’re constantly adapting as the world and the game changes and we’re not only organising tried-and-tested coaching camps, but also coaching through our recently launched online academy. This is a phenomenal resource that gives youth teams across the globe access to what we’re doing at our academies 365 days a year.”

The online academy is helping to keep youth organisations on the same page across the globe in terms of best practices in football. Gary says,

“Ambitious youth teams want to know how to develop players, and we can now do that on a global stage through the online academy.”

However, he’s keen to add that even though Rangers FC is now in 10 countries and officially partnered with organisations in North America and India, it takes time to build these relationships. He says,

“Relationships are built on trust and it has to be a two-way process. When we arrange camp events in these global locations, we send elite, high-standard, quality coaches, not those just newly qualified. This isn’t just about putting a badge on a club or taking on another club and saying we have a partnership, it’s much deeper than that. There are so many people involved. When you have conversations with these clubs, you’re showing that you care, and when tours come over to Glasgow, everything is taken care of for them, not just in terms of football games, but also cultural visits that help to create a real, robust, and positive impression of Scotland. It’s helping develop people, not just footballers.”

The bottom line is that it takes time to develop a reputation and to make lasting connections, and at the heart of it all is good communication. The on-going dialogue that has been created through the international football development programme is impacting the lives of young people both on and off the pitch, and it’s not difficult to share Gary’s passionate belief that this will pay dividends in the not-so-distant future.

To Listen to the full Football, Mindset & Leadership Podcast with Gary Click Here