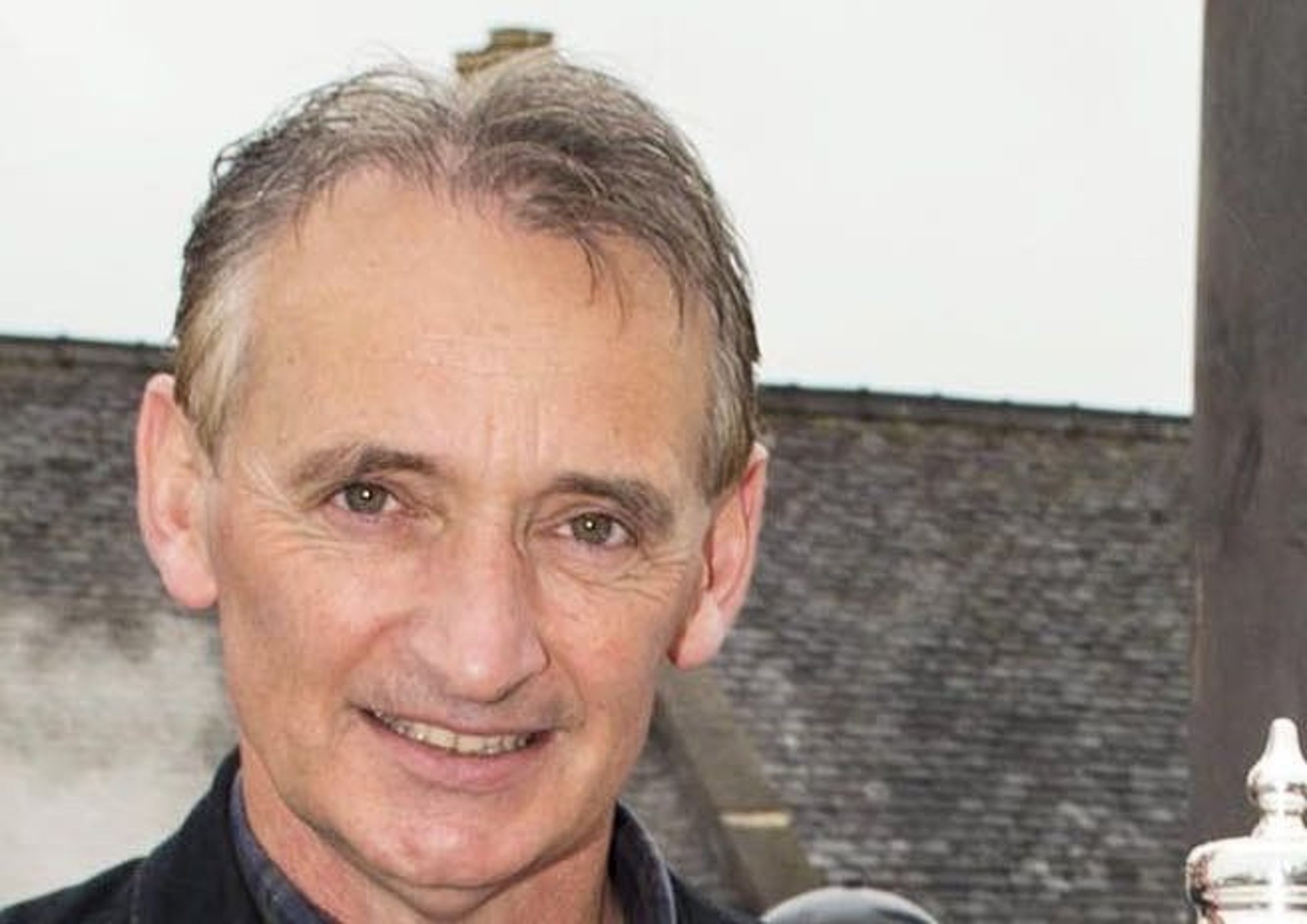 “We all decide where our own moral boundaries are.” – Pat Nevin

Pat Nevin, former Scottish international footballer and now writer and broadcaster, believes that his upbringing has guided everything in his life. He was raised in a family environment where treating other people in the way you’d like to be treated yourself was the norm. He says,

Doing the right thing by the right people can be a challenge when you’re not sure what that is – exactly. As Pat points out, “Not every decision is black and white.” There are going to be times in life when the decisions you make don’t seem like the right decisions to other people, but the reality is that some decisions come down to “trying to find the least worse thing you can do!” When you’re stuck in a position where your choice is the lesser of two evils, other people are going to point the finger at you and question your decision, but in those instances, you know the alternative was worse, so you know that you stuck by what you believe to be the right thing; you make the best decision you can in that moment based on your inner moral compass.

“Culture wants us to be binary. Society wants everything to be black or white, yes or no, and in the world of football this becomes sack or don’t sack, sell or don’t sell.”

With this being the case, we’re living in a world where it can be difficult to stick to your own way of thinking and doing and not give in to cultural demands. You could say it takes an element of bravery to do things your own way when the pressure to conform always appears to hang over us, but Pat sees things differently. He says,

“Maybe I was pig-headed. I had my ideas and I was going to stick by them unless I was shown a better way. That’s not difficult when it’s who you are (thanks to your upbringing) and it’s not something you consider brave to do, it’s just what you do. This is not say I’m stuck in my ways and I won’t change my mind. I’m being myself, but I’m always open to other things and considering other things.”

Being an individual and being true to who you are is perhaps becoming increasingly difficult in today’s social media-driven society, and Pat feels strongly that youngsters need to be encouraged to be themselves in a world of pressure to conform to being someone or something else. He says,

“My message is that whatever it is you’re trying to succeed in if you’re bending yourself into whatever it takes to be the person that fits into the group, and then 10 years down the line you’ve failed to succeed (while trying to be someone else), you’ll never forgive yourself. If you fail trying to be yourself, that’s cool. If you have been true to who you are, you’ll remain comfortable in your own skin – no matter what. If you’re trying to be like everyone else, and you’re pretending to be like that to fit in, you’ll be found out. People respect you more for being yourself. In the midst of it all, when everyone online and elsewhere is telling you how to look, who to be, what to do, and how to think, don’t do what everyone else is doing. Be true to yourself by looking at what everyone else is doing and then considering what suits you. It’s not the person on your phone screen you should be looking at, it’s the one in the mirror. That person is worth listening to.”

Being comfortable in your own skin brings us back around to the need for your own moral compass. Life is complicated, and it’s fair to say that at times it feels easier to be something you’re not than to be yourself. Pat says,

“Sometimes being honest can be a moral dilemma. You need to know inside yourself that you did the right thing. For me, if I agree to do something, I’m doing it. If something happens that might necessitate a change of plans, I’m upfront and honest about it – I’m not sneaking about trying to hide anything. If I make a decision, I’m sticking with it, and I’m sticking to my word, but it’s really all about just being honest with people. By being this way and doing it this way, I’m keeping things simple for myself. It all comes down to needing your own inner compass. You don’t need to listen to anyone else, only yourself.”

When you know who you are, and you know what you believe to be the right thing to do, not all decisions need to be made consciously, they become instinctive. In Pat’s professional career as a footballer, he remembers facing a situation that demonstrated this very clearly:

“I was playing for Scotland against England, just before the ’86 World Cup, I was trying to get into the squad and I was on as sub when the ball got played to me. I had Terry Butcher behind me, and he clipped me. Should I have gone down, should I have taken a dive? Believe me, I got something worse than the hairdryer treatment back in the changing room, I got silence. You see, I didn’t go down, but staying up on my feet wasn’t a decision I consciously made – it was instinctive for me. As I see it, you would need to make a committed decision to go down. I appreciate that this might not be how young players today view it because going down when clipped has become something that’s coached into them, but for me, my balance was good enough that I would have had to make a decision to deliberately lose it, and that wasn’t being true to myself. I’m not as earnest as this makes me sound, I’d quite happily cut in front of a player… isn’t it interesting how we all decide where our own moral boundaries are?”