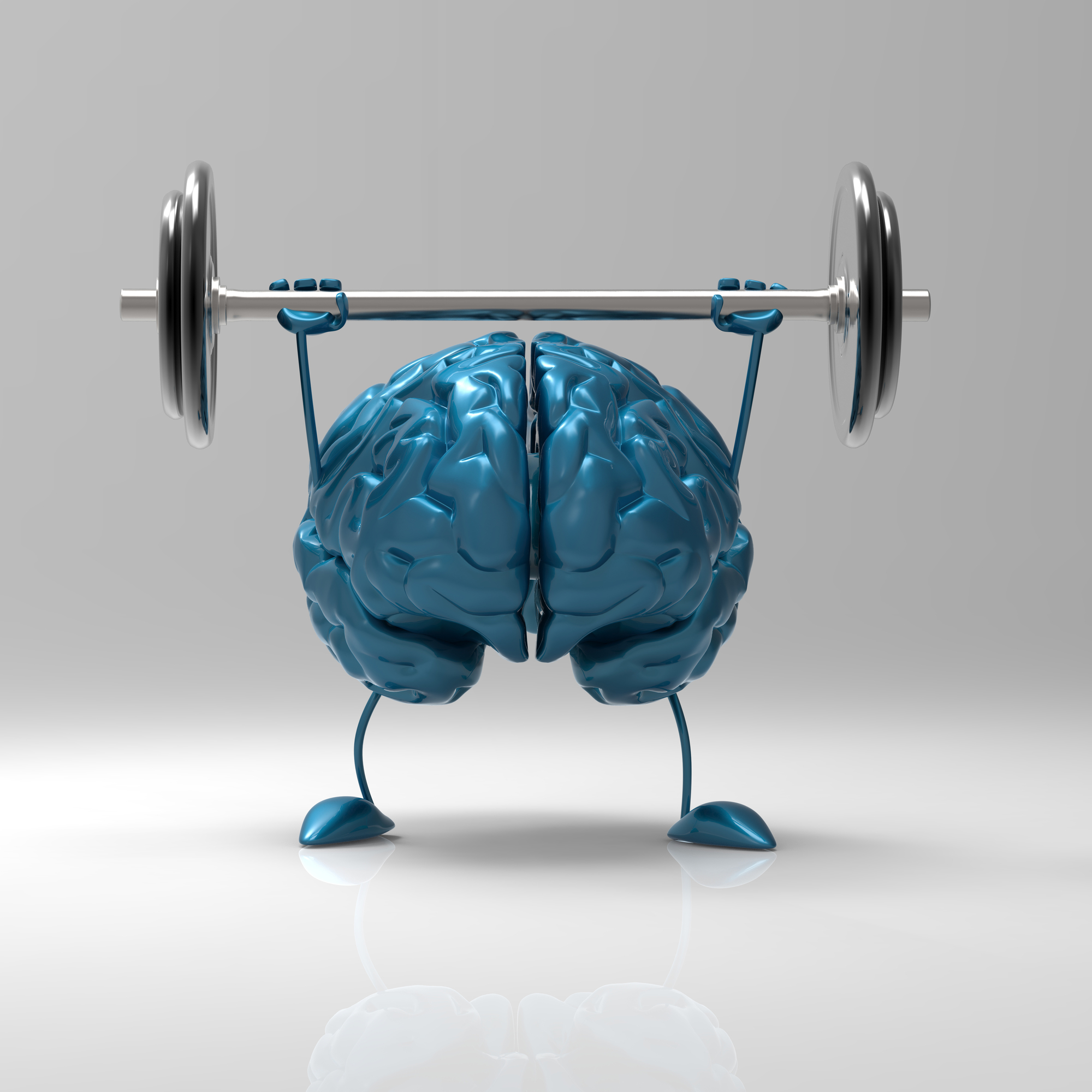 “We are part of a sport where we create pressure.” – Graham Potter

As Chelsea manager, Graham Potter is no stranger to the pressures faced by Premier League managers. In a recent interview, he spoke about the mental health challenges of coaching at top level, saying,

“We are part of a sport where we create pressure. Somebody has to be under pressure, whatever it is, and it will be one after the other, after the other, after the other… It is difficult in the world that we are living in to feel sorry for a Premier League manager, get me right, but mental health doesn’t really discriminate with your status or how much money you earn either. It is just something to be aware of, it is a challenge, and I think we all have to be mindful of that.”

In raising this issue, Graham makes a very good point that’s rarely talked about – the paradox of coaching. At any level, not just Premier League, the coach is seen as the strong individual, the setter of standards, and the protector of both the players and the club, yet they too are only human, and therefore just as vulnerable and fragile as the rest of us.

Fixing a Plane In the Air

During the Covid-19 pandemic, Graham suffered the loss of both his parents. He was manager at Brighton at the time, and talks of having to balance “powerful and raw” emotions with maintaining his focus on the job. He describes his mental state during this time as feeling like he was “fixing a plane in the air,” and this paints a very clear picture of the intense pressure he was under.
The feeling he describes will resonate with many coaches and managers. The circumstances may not be quite so devastating, but the effect of dealing with internal emotions while attempting to maintain the “strong” external appearance can take its toll on anyone. Graham says,

“You have to understand you do the job and there are things out of your control that you have to manage and deal with. Sometimes you have to suffer and you have to experience pain along the way and obviously the higher you are in the Premier League the more noise there is.”

The “noise” he refers to is the constant media pressure created by the comparison of one manager to the next. With recent Premier League sackings increasing, the average tenure in the role of manager is now around two years. He says,

“Then one’s gone and it is on to the next, it was Steven Gerrard a few weeks ago and then it will be somebody else and then somebody else… The media want to compare you with the previous guy so there is always that going on, which isn’t great for the mental health.”

Another important point raised by Graham is the knock-on effect of professional stresses on family life and life outside football. He describes the effect his move to Sweden to manage Ostersunds FK had on his wife:

“When you move to Sweden in the northern part of the country and it’s -20C outside in the winter and your wife has left everything that she knew, she is there with an 11-month-old kid, crying, because she misses her family and her job, then you sort of think, ‘I have got to make this work.’”

Again, he paints a picture of intense pressure, and once again, while circumstances can be very different, this type of pressure will resonate with many. When the pressures of your professional life meet the pressures of your personal life, your mental health is going to need careful management. Unfortunately, it tends to be side-lined or completely overlooked until it’s at the point of breakdown.
Graham recognised the need to give greater consideration to his mental health, and he remembers questioning his thoughts and behaviour under pressure. He says,

“You’re going ‘OK, am I getting angry, disappointed, or frustrated, or whatever because of this or because of this?'” The more the pressures of the sport are discussed openly, the more likely it is that others will recognise the danger signs in themselves, and then the greater the opportunities to manage mental health within the sport will become. He adds, “You throw yourself into it and maybe it becomes a bit of a habit, I don’t know. It’s difficult, you have to work hard if you want to achieve anything. You have to work hard.”

Mental health issues need to be treated no differently than physical health issues, and while the stresses and the pressures will remain, managing them will pave the way to channelling them into a peak performance.

My friend Roger Cruickshank and I wrote a book on the importance of maintaining your mental fitness called “Speed of Sound, Sound of Mind”