“The Coaching Manager” will allow participants to learn a coaching system that will increase their own effectiveness through developing the skills ancl mindset to allow others to natu rally increase their own capacity for success.

Why Donald MacNaughton and The Coaching Manager:

Donald coaches extensively in the area of Leadership Development with a client list that includes BP, Oil International, Highlands and Islands Enterprise and Global Energy. As well as working with National International and Olympic athletes and coaches in over twelve sports.

Donald is an experienced practitioner whose approach utilises group work and one to one activities to support participants got the the very most out of the course. Through his personal energy, humour and ability to empower he has developed a reputation for getting the very best out of people across business sectors.

“Having attended one of Donald’s courses I would fully recommend his work. Do not for a minute think coaching is all ‘touchy key; Don’s course was 100% focused on RESULTS …he’s a ‘game changer’…”

“Donald played a key role in contributing towards the preparation of the most successful British Winter Paralympic team to date. Without exception, all members of the Paralympic Alpine Ski Team achieved personal best performances at Sochi 2014 resulting in an historic and record smashing bronze, three silvers, and a gold using methods and techniques taught and supported by Donald”

To book or find out more about Donald’s coaching and training programmes he can be contacted on 07980 742481 or email donald@zonedinperformance.com 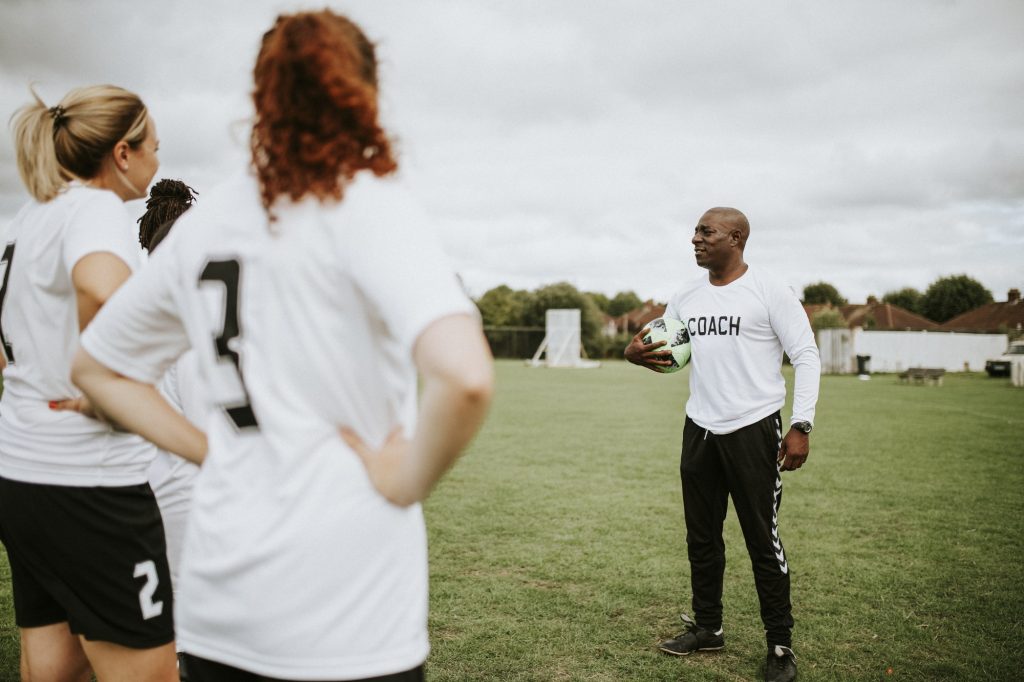 A 2 Day course for leaders, managers and entrepreneurs, wishing to increase their own and their team’s capacity to achieve results. Within the 2 days you will learn a coaching methodology and structure based on developmental, performance and organisational psychology in a simple, usable and effective way.

Some of the areas covered in the course:

Some of the areas covered in the course: Some of the Benefits of “The Coaching Manager” include:

Let's Get in Touch