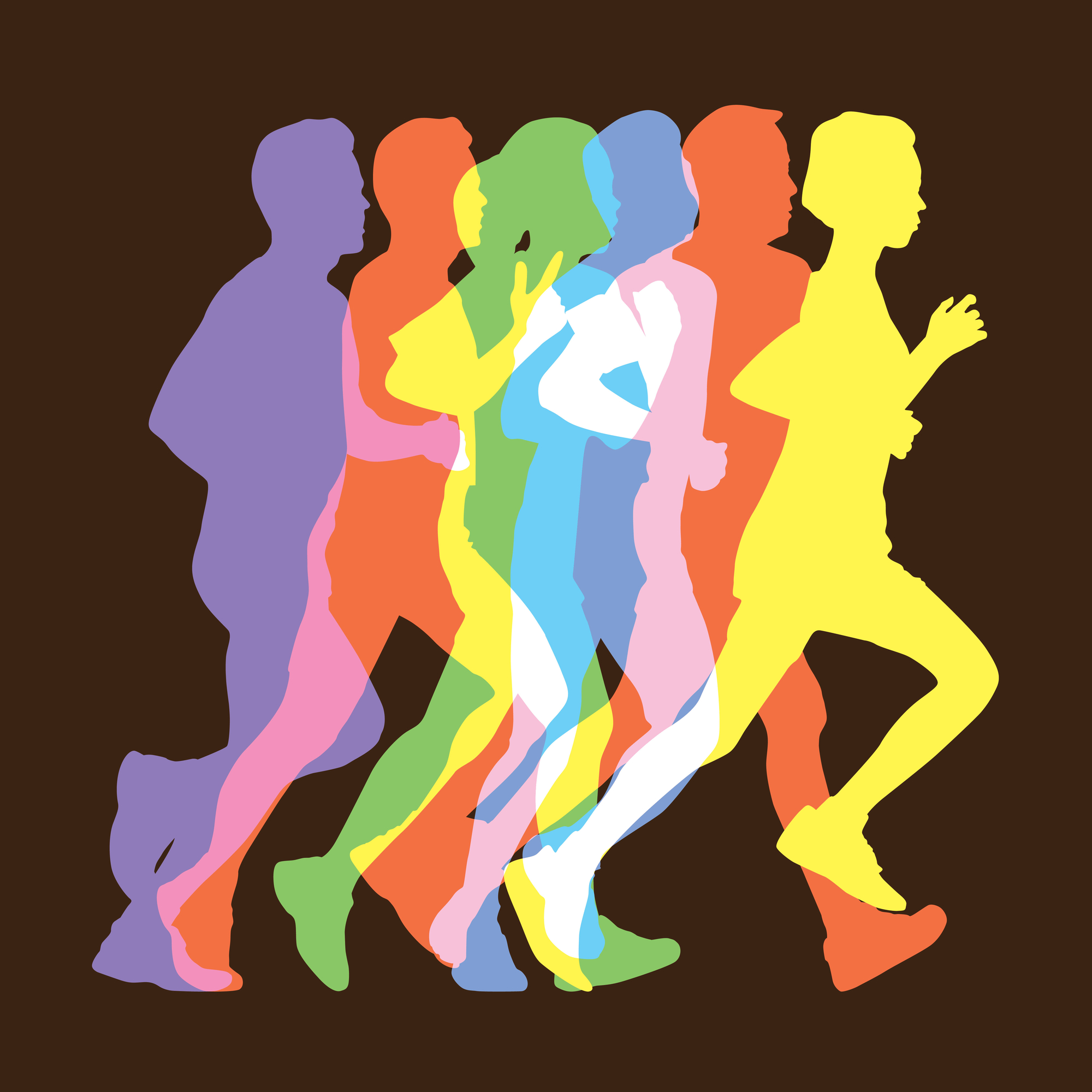 “Whatever happens in the rest of my career, I’m a world champion.” – Jake Wightman

Jake Wightman is the current 1500m world champion, having set a new championship record with his time of 3 minutes 29.23 seconds, and becoming the first Briton to win the title since Steve Cram in 1983. In response to Jake’s win, Steve said

“I could not be happier. It’s just a great story because he is the sort of athlete that so many others can look up to.”

I couldn’t think of a more deserving guy, such a legend, so nice, hardworking, honest…”

to this, and it becomes clear that Jake’s success proves the point that nice guys don’t always finish last!

Jake’s athletics story began early in his childhood, and you might even say he was born into it with both his parents being former athletes. Although born in Nottingham, he grew up in Scotland where his dad, Geoff Wightman, was chief executive of Scottish Athletics. Of course, having athletic parents doesn’t make you an athlete, and Jake has noted in interviews that being in Scotland gave him the opportunity to develop his abilities. He says,

“I wasn’t amazing when I was 13, 14, 15, and I would probably have got swallowed up if I was in England, whereas coming from Scotland I was able to have enough success to keep me hungry.”

After attending Loughborough University, Jake’s hunger saw him win the title of European junior champion at 1500m in 2013, and in 2018 he achieved a bronze medal in both the European Championships and Commonwealth Games. But, Olympic success eluded him, failing to qualify at all in 2016 and then only achieving 10th place in what he described as a “scarring” disappointment at the Tokyo 2020 Olympics.

Prior to his world championship win, Jake said,

“I have shown over the years glimpses of my potential to do good stuff at global championships, but I’ve not quite done it yet.”

Good stuff has now been done, and his hunger to do more is perhaps at an all-time high. After his win, he said,

“I’m 28 now – I don’t know how many more opportunities I will get to do this and I hope there is a lot more to come. I need to make the most of it. It’s important to hit a milestone like this… something the 7 or 8-year-old me would never have believed.”

The surprise and delight on Jake’s face as he crossed the finish line in first place was clear to see, especially when many had said that Olympic champion Jakob Ingebrigtsen would be “unbeatable.” It’s fair to say that winning gold was probably beyond his wildest dreams, but it’s the turning of a dream into a reality that led Steve Cram to say he saw Jake as an athlete so many others could look up to. He said,

“Jake wasn’t smashing records when he was a junior, age-group records or anything. Just steady, steady progress, a real commitment to what he does, believes in himself.”

It’s that self-belief that has kept Jake striving to be more and do more despite setbacks and disappointments, and his commitment to realising his full potential was evident in the way he ran his winning race. As Steve Cram commented,

“What I loved about it was the move with 200m to go – it was brave. It was already fast. It would have been very easy to say, I will just sit here and see what I can get in the home straight. No, he said, ‘I will try to win this.’”

And win it he did, with his story giving everyone a fantastic reminder that sometimes the good guys do win in the end.

Mental Health and the Coaching Paradox
Roger Federer ,Staying at the Top through the Years
Emma Raducanu – Staying Focused