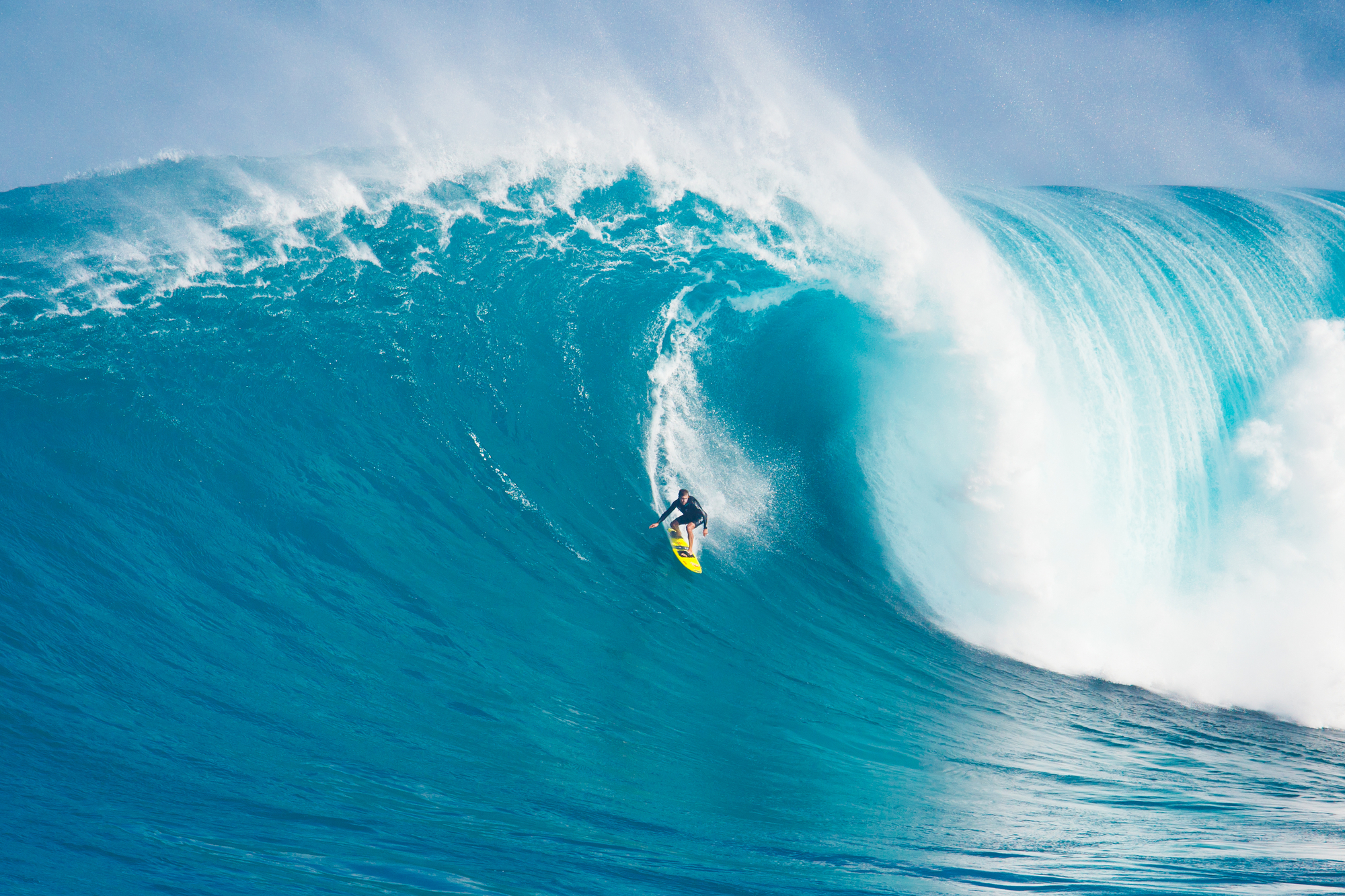 Until recently, it was considered that the “flow state” made famous back in the 1970s by psychologist Mihaly Csikszentmihályi something you were either in or not in, going into it like a switch being flicked on and then out the same way. Research carried out by writer and journalist Steven Kotler has since concluded that flow is a four-part cycle, and getting into it involves moving through all four parts: struggle, release, flow, and recovery.

In this phase, you’re overloading your brain. It’s when you’re learning how to do something or gathering a load of new information on something, so it’s not a fun phase, it’s effort, hence the term ‘struggle’ to describe it.

In this phase, you’re going to take your mind off the problem by doing something else. You’ve reached the point of not being able to take any more information on board, you need a release, so this might mean going for a walk, sitting in the garden, or doing a relaxing hobby activity – it’s known that Einstein used to row a boat into the middle of a lake and then just stare at the clouds. In release, the stress hormones are flushed out of your body and feel good hormones replace them. These underpin entering a flow state.

In a flow state, you’re in the zone. You’re fully immersed in what you’re doing; your mind and body are totally in sync, and you’re physically and mentally performing at your best without any conscious awareness of how you’re doing it.

After flow, comes low. You drop from feeling invincible, coming back down with a bump. The feel-good hormones have left your system and you need to recover because, after recovery, you’re back around to struggle to begin the cycle again. Steven Kotler puts it this way:

“One of the most important things in recovery is you need some emotional fortitude; some grit. You have to basically hold on to your emotions, and not get stressed out at the fact that you know longer feel like Superman.”

According to research, there are four common triggers that help to generate a flow state:

Further research has identified additional triggers that help to produce “group flow”, providing valuable information for team coaches in sport or team leaders in the workplace.

Whether you’re an individual or part of a team, understanding flow and how to achieve it is key to promoting a top performance.

Flow is not a permanent state that can be maintained, but getting into it when it matters most is possible when you take the time to understand the cycle and utilise the triggers

Don MacNaughton is a High-Performance Coach working in Pro-Sports and Business over the last 18 years to find out about an individual coaching program email donald@zonedinperformance.com