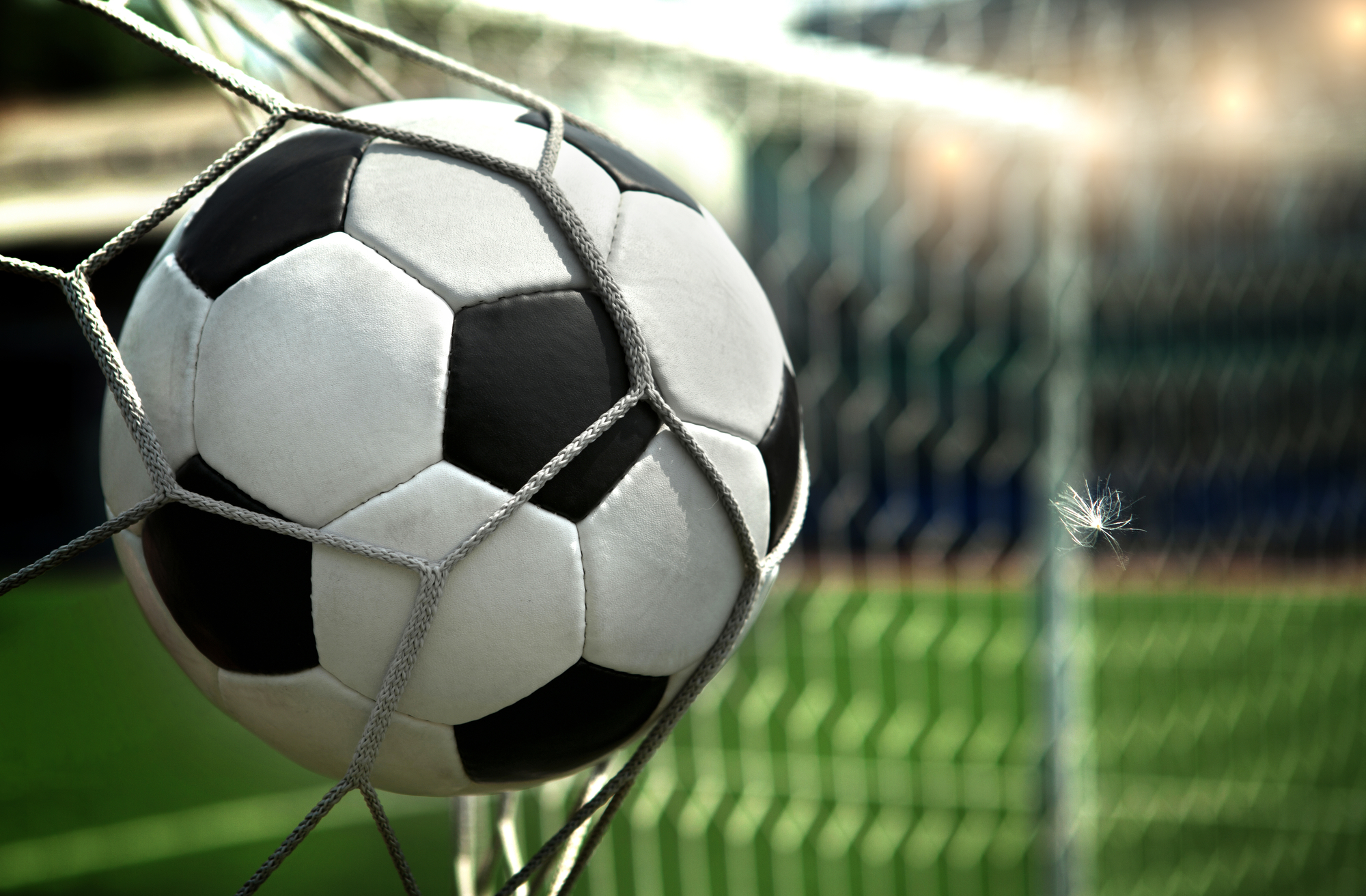 Malky Thomson’s journey to becoming head coach at Rangers WFC began in his childhood years, kicking a ball around with his pals on the oval of grass out on the street. Growing up in Linwood, it was an industrial environment, and boys would gather on the grass and play football until 10 o’clock at night under the street lights. He says,

“Eight-year-olds were playing in teams with 18-year-olds, and I was always trying to compete with the older boys, so I’d practice kicking the ball against the back garden fence as hard as I could – and I made my brother stand in goal.”

Having played in school teams, Malky then played for Linwood Rangers boys’ club and it was here that he was approached by a scout and asked to go to Helenvale in Glasgow for a training session. This became a once a month session under the watchful eye of Alex Ferguson and Archie Knox. Malky says,

“I remember thinking I was a good player at the boys’ club, and then when I got to Helenvale I was thinking I was shit! I couldn’t get a touch at the ball. There were players there that could keep the ball off you in a telephone box. But, the street football mentality of wanting to compete with the older boys spurred me on to want to get better.”

The once a month session led to being invited to Aberdeen in the school holidays. This was at a time when his family and the people in his world didn’t go off abroad on holidays, and a holiday might be a stay in a local caravan park, so staying in a guest house in Aberdeen and being bussed to the club every day was a huge adventure. He says,

“Boys of my generation hadn’t had access to purpose-built facilities, we’d had to utilise what we had and just adjust and adapt to be able to play. Now we had the opportunity to learn. It wasn’t just football training, we had duties: we had to learn how to put the kit out, learn how to look after the pros, and learn how to handle getting a bit of stick in the changing rooms!”

Something Malky believes his upbringing in industrial Linwood gave him was a sense of pride in a job done well. His mum and dad were hard-workers, along with everyone that lived on his street and everyone involved in running the boys’ club. Understanding the value of hard work is a valuable life lesson in itself, but he also believes that another important lesson instilled into him during his time at Aberdeen was the value of preparation and attention to detail. He says,

“Sir Alex and Archie were really big on planning and preparation, what’s now called methodology. Everything was geared towards the Saturday game, and setting the sessions up, or anything else, had to be done right.”

Part of the experience at Aberdeen was being in the changing room with Sir Alex when he was giving the pros a team talk. Malky remembers that he never held back, putting his point across in no uncertain terms. He says,

“There was one time when he came into our changing room after ‘talking’ to the first team, and he said, ‘One of you might make it into my team, but all of you will make it in life by the time I’m finished with you,’ and then he walked out and slammed the door. I remember us lads just looked at one another and didn’t know what that meant at the time, but I never forgot it, and it has turned out to be something that’s really important to me in my coaching today. Not every wee boy or girl is going to make it in football, but every wee boy and wee girl can make it in life, and as a coach, I need to support them in that.”

Looking back, Malky knows that as a 16-year-old player, he didn’t always think he was good enough, but through the coaching of Sir Alex and Archie, he knew that he was wanted and that he contributed to the team. Through his own experience, he knows how important it is to be honest with young players and their parents. Not everyone is going to make the first team, but everyone can gain valuable experience that is going to help them get ahead in life.

In his own words, he says, “Coaching is working with people.” Malky’s advice to anyone getting into a career in football coaching (or any sport coaching) is to avoid the trap of focusing on what drills you’re going to do in your sessions and concentrate on developing people skills first and foremost:

“It’s not just about football. It’s about interaction with people (on and off the pitch) and it’s about the message in life and the particular environment. In any session, it’s about captivating the audience, whether it’s boys or girls. They’ve got to trust you, and they’ve got to know they’re getting a certain level of success out of it, but you need to know you’re still challenging them.”

Being Yourself to Be Your Best Self

Authenticity is a key ingredient in successful coaching. Coaches need to know themselves and know what they value. Malky puts it this way:

“You obviously need to know the game, study the game, and learn, and the best way for me to learn is to watch people and put my own stamp on what I learn. I’ve had great opportunities through football, and I’ve been able to soak up the knowledge and experience of others, but then to coach effectively, you need to be yourself. My advice is to go and watch other coaches; watch their style, and be open to constructive criticism in your own coaching. Know yourself – put your cards on the table about what you’re good at and not so good at. Be authentic, and players can trust you. Put yourself forward to learn. Young players don’t want to put themselves forward in fear of making a mistake and looking stupid in front of peers, but as a coach, you need to promote the opposite. You need to show them that it’s okay to make mistakes because that’s how you’re going to learn and improve.”

The bottom line is that to achieve your true potential as a coach or a player, you need to be true to yourself – and that means getting comfortable with being yourself.

To listen to the full podcast with Malky click here