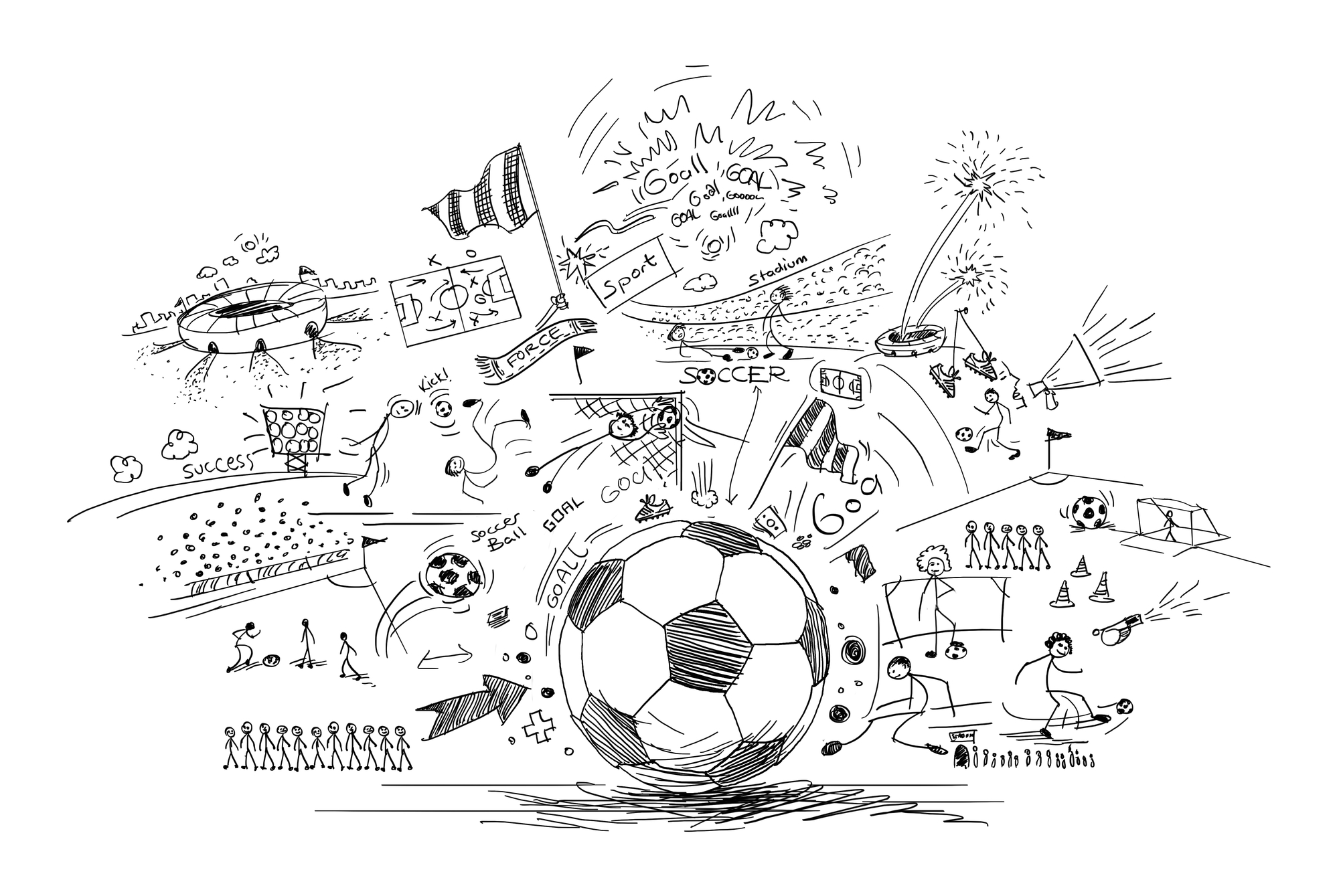 “Every young player should have an individual plan and individual path.” – Craig Mulholland

Craig Mulholland is Academy Director at Rangers, and his overriding philosophy in his role is that every individual young player should have an individual plan and individual path. He says,

“Young players tend to compare themselves to other players, and really it should be a ‘you versus you’ mentality, and an approach that’s centered on, ‘What’s the best journey for you?’ As coaches, what we need to become more expert at asking, ‘What does the player have, what does the player need, and what journey do we need to put them on as a consequence?’”

As Craig points out, not every player is going to go straight from the Academy into the first team. Some are going to go on a different journey; some will go on loan to other teams, but being on a different route doesn’t necessarily mean they won’t get to where they want to go, and what it does mean is that they’re going to gain from the experience of competitive action and other opportunities. Unfortunately, it’s often the external influences in a young player’s life that create the pressure to follow a certain path, whether that’s agents or parents, and they’re often the ones looking at someone else’s journey and making the comparisons. Craig says,

“It’s about monitoring these individual journeys and explaining this to parents and agents.

Young players need ‘stretch’ and ‘stress’ to grow, but they also need ‘safe zones’ to maintain confidence in themselves and their abilities. It’s about monitoring these individual journeys, and asking those questions: What does the player have? What does the player need? And what journey do we need to put them on to achieve it?

It’s Craig’s belief that the fundamentals of football remain the same, but the amount of data/information that players now get can be overwhelming. He says,

“The players don’t need all of that. The trick is for the head of the academy and the coaches to take on all of the info, the science, and put it across in a way that still feels pretty simple for the players.”

This is not a belief based on the old-fashioned idea that academics should be kept out of football, and it’s certainly not a belief that players shouldn’t be pushed, it’s simply a reflection of a changing world.

“It’s more than coaching has become an art. There’s a science behind top coaching, and coaches need to keep up to date with it and keep learning to be able to really push the game forwards in an open-minded way, but the art is doing it in a way that the players can enjoy.

The players need to enjoy the game; they need to love it; they need to be able to build relationships with coaches, and keeping it simple enough for the players is nothing more than ensuring the enjoyment of the game isn’t lost, because players as people haven’t changed. The art is taking the data and communicating it in a way that each individual will get the most out of it.”

Ineffective football coaching, “the session should be the teacher,” meaning it takes effective planning in advance to coach effectively. Planning each session in advance leads to less intervention being needed during the session to get the learning objective across – fewer adjustments or explanations needed to get the coaching outcome you want from the session – and when the session becomes the teacher, young players make better decisions and see more opportunities.

Craig puts it this way:

“Youngsters don’t need a coach coming in with language they can’t apply, what they’re physically doing in the session becomes the teacher. The learning that goes on behind the scenes goes into session planning, and a well-planned session promotes player growth as positive behaviors develop without them consciously thinking about what they’re learning, they continue to simply enjoy what they’re doing.”

Of course, with a club such as Rangers, there’s a cultural influence to deal with. Historically, sitting at a desk was seen as wasting time, and the real coaching work was taking place out on the pitch.

Craig explains that the vision of the ‘Colt’s Project’ at the outset was really to challenge football coaching and to question if “we” as coaches were really good at what we do. He says,

One of the changes made was to play more overseas games with different clubs, and this proved challenging for many of the young players as they struggled with an “inferiority complex.” This was a psychological aspect that had to be overcome, and as Craig says,

“The players had to believe they could be as good as the Dutch lads or the German lads , and they had to grow into that. The experience they gained through being challenged in different ways, playing against different styles, formations, and dealing with not winning took their performance up a notch, and the belief that they were as good as any other lads got rid of the inferiority complex. It was about shifting the roadblocks, facing adversities, and building resilience.”

A change in youth football that Craig would like to see become the norm is that there should be no pressure on youth teams to win. He says,

“There should be no pressure on youth teams to win, but that’s not to say players shouldn’t walk out onto the pitch believing in their ability to win. There should be no pressure on the coach to win, the focus should be on making decisions that challenge the players to improve, and that doesn’t always equate to a win. When the pressure is on, it’s all too easy to revert to the ‘old way’ to secure a win, but the only team that needs to win is the first team, the youth teams need to DEVELOP.”

For Craig, it’s all about developing every young player as a young person.

Not every player is going to make it straight from the Academy to the first team, and he sees it as his role to develop a well-rounded individual, not just a well-rounded athlete. There’s a need to manage expectation, and this takes us neatly back to the beginning and Craig’s philosophy that every individual young player should have an individual plan and individual path. He says,

“These young players are all at different stages in their journeys; they need to be exposed to challenges that “stretch” them and “stress” them, but they also need time in their “safe zones”.

The bottom line is that whether these young people play football or not, it’s life skills they’re learning.”

To listen to my full Podcast with Craig click here