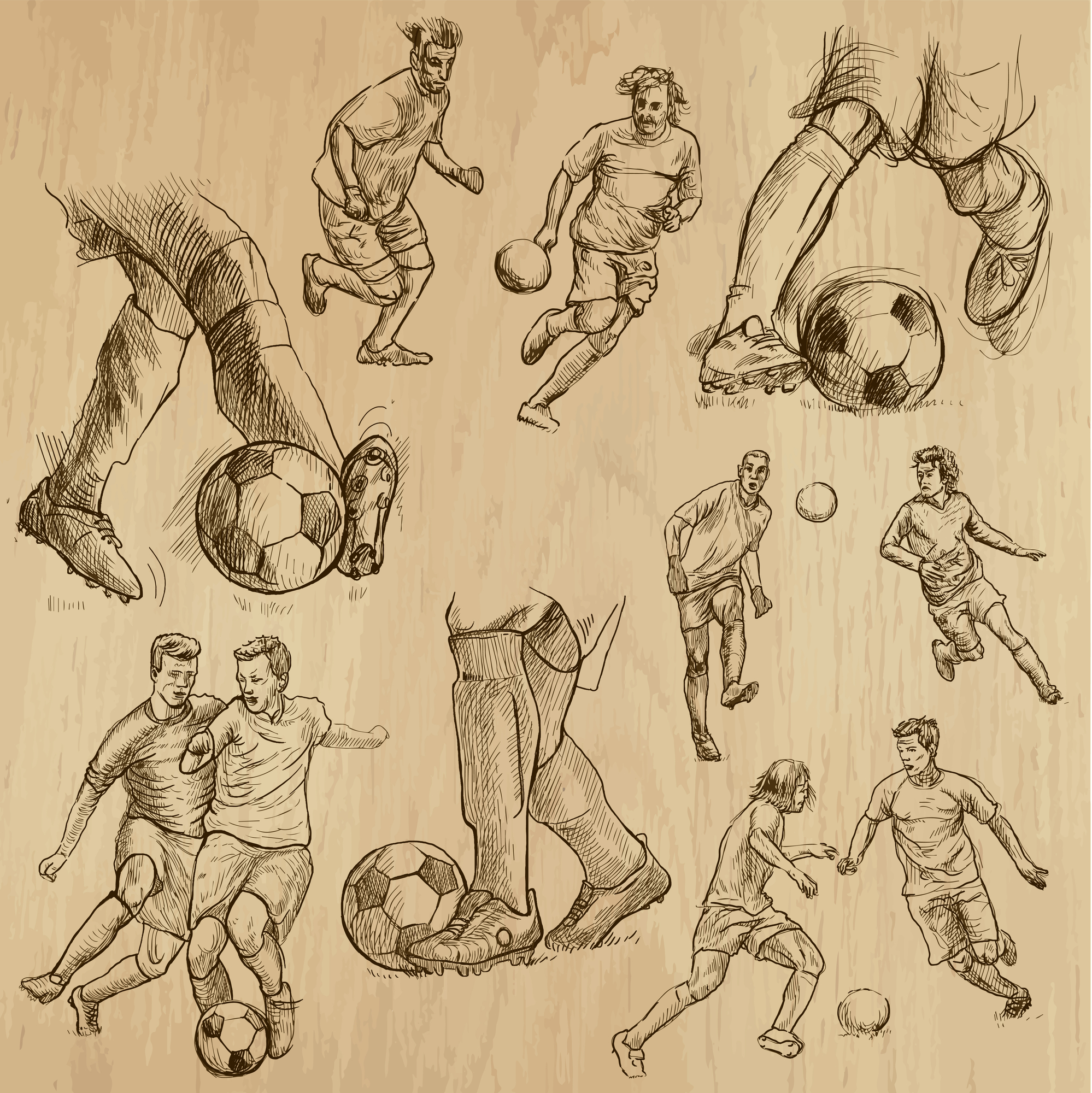 “Football has changed, but probably because I’ve changed.” – Gordon Forrest

Hearts assistant manager Gordon Forrest grew up immersed in football. His dad was his coach, his mum was involved in football, and his brother was the secretary of the team, so his family were essentially running all the local football clubs as he was growing up. Like so many parents, his mum and dad would drive him around to wherever he needed to be, and as he puts it,

“I grew up in an environment that was just football through and through.”

Even as a young player himself, Gordon always enjoyed setting up sessions for younger players and being involved in those sessions where he was already learning and developing coaching skills. He says,

“At Raith Rovers, I got the experience of coaching younger boys, and then at every club after that, I always coached either the young kids or the reserves. I started going through training for the SFA coaching badges at a young age, so I always knew it was something I wanted to get involved with.”

At the end of his playing career, Gordon moved into a development role with the SFA and also studied sports coaching and development at college. He was then invited to take a coaching position in New Zealand, a move that would further develop his coaching skills in many ways. He says,

“It was a huge move with a young family, and it took me way out of my comfort zone. It wasn’t just a change in terms of coaching new players, it was working with new people in a whole new environment. However, I think it was important for me to come out of Scotland to learn. I gained experience coaching youth teams and on top of that, I was also involved with the women’s Olympic team, so this was a very different experience from the usual weekly preparation that meant traveling to different countries to get through the qualifying stages, and then the experience of being in the Olympic Village itself was huge. It was a lot of learning as a coach.”

After New Zealand, Gordon’s next move was to Canada. Once again, the learning opportunities of being in a new environment were huge and he sponged up knowledge and experience from the wide variety of people he was coming into contact with. Something he feels he particularly benefited from was the experience of coaching players from different countries. He says,

“Having so many nationalities in a team creates challenges in delivering sessions, not just in terms of communication difficulties, but also in trying to form bonds and build relationships. These are important skills – communication, man-management – that I was able to learn and develop from the experience of working with other coaches and top players, so coming out of Scotland and my comfort zone gave me experiences that challenged me and pushed me to be a better coach.”

“Each new environment creates changes that need to be adapted to and then returning to Scotland meant adapting again. I was out of Scotland for eight years, and I’d say football has changed in that time, but this is probably because I’ve changed.”

Something Gordon is aware of is that young players today want more detail, greater analysis, and more individual coaching. Players are putting more into the game; more into their strength and conditioning, nutrition, and more into how they look after themselves. He says,

“I’ve come back to see things differently. As coaches we need to balance the team with the individual player, and it’s up to the coaching team to make individual development plans a priority. At Hearts, we focus on four key areas – technical, tactical, physical, and mental – and how we can support individuals in these areas. Each player has their plan, they follow their plan, and we regularly review their plan. The covid situation has made the mental aspect of training more difficult. Players come to sessions kitted out, there’s no hanging around, and this makes it much more difficult to build relationships. For young players in particular, we’ve missed a chunk of the individual and small group approach that’s very important to us. There are a lot of players in there who might not want to say anything in a larger group, so we need to address this as soon as possible.”

Commitment to the Game

It’s Gordon’s belief that for young players of any nationality to succeed, it all comes down to them, their commitment, and how much they want to put into the game. Their attitude towards learning and developing is as important as their physical ability. He says,

“I noticed with young South Americans, I just couldn’t get them off the training pitch. We’d tell them training was over, but they’d just want to keep playing, it was their culture, they just wanted to play football and get better at playing football, it was a joy to see. Then there are other kids that maybe aren’t so keen to put the effort in, but they think they’re going to get there anyway. They’ll learn quite quickly that they won’t get there if they’re not prepared to put the work in. There’s so much more to the game beyond training sessions on the pitch.”

Demonstrating the same level of commitment to the game is Gordon’s advice to anyone getting into coaching. He says,

“Be prepared to put in the hours, and volunteer to work with different age groups, males and females, and gain experience through putting yourself out there and challenging yourself. You learn different things from different people, including players, so try to get as many hours as possible on the pitch where you might make mistakes in your practices, but you’ll learn from that. Try to educate yourself, keep stepping out of your comfort zone. Visit clubs, watch coaches, including in other sports. A lot of my progression has been through meeting people and making connections and building relationships within the game. It’s not just going on courses, it’s who you meet on those courses – the human connection. You’re making contacts for life.”

To listen to the full podcast with Gordon click here